Rob, Drew and I went up to the Chicago area for the Alexian Brothers Half Marathon. A half marathon in the midst of a mid-west heat wave. We knew it would be stifling.

The Expo was a quick packet pickup including a nice tech shirt, aluminium bottle, and reusable grocery bag. We made time for a few pictures. 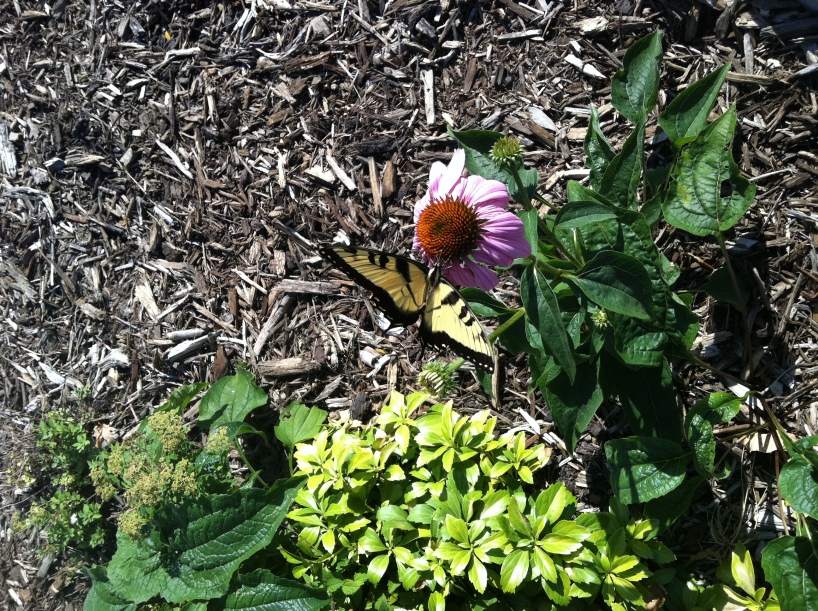 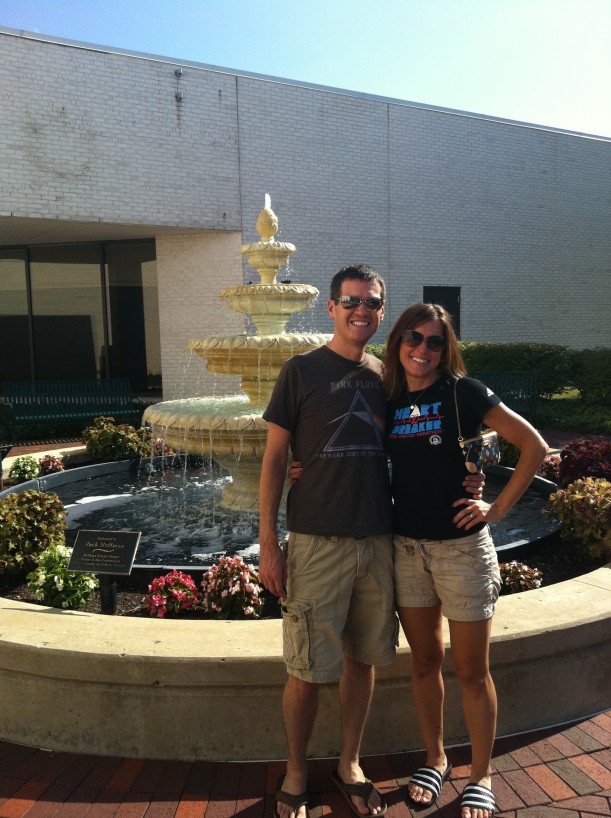 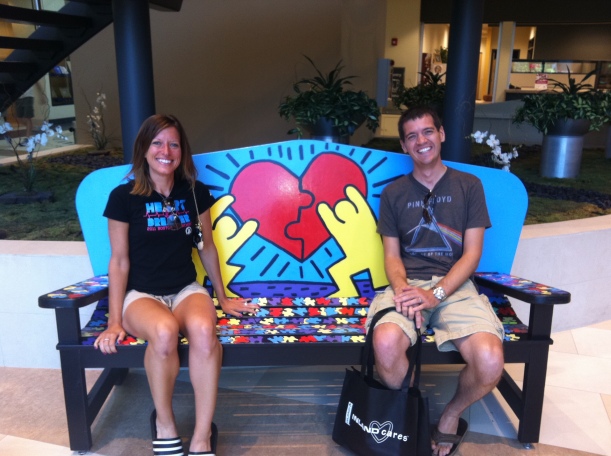 We had pre-race dinner at P.F. Changs since I needed a gluten free meal. If you need gluten free food, definitely check out P.F. Changs. They have GF items listed in the regular menu so no big GF announcement and menu run down from the waiter needed. The GF Chicken Lettuce Wraps and GF Steamed Ginger Salmon was so delicious! Afterward we walked around and found a Red Mango, a yogurt store with similar flavors and toppings of Pinkberry. We were stuffed from dinner so we had a tiny bit to investigate. 🙂 It was no Pinkberry though, it is still my fave.

We got to sleep early, but were awakened in the middle of the night to record setting rainfall and storm. We were jarred awake multiple times in the night to the thunder and lighting strikes. Chicago O’Hare received 8 inches of rain in the matter of a couple hours. We woke up to hearing that Chicago had areas of flooding. We had to re-route our way to the race because of flooded roads.

The weather was muggy, but cooler from the storms, around 75ish degrees. This fitness weekend included a 5K and 10K, but what was more unique was that there was multiple distance inline skate races occurring through the weekend. In fact our pace “car” to lead the race was an inline skater!

My hips have been sore and I wasn’t sure what I would be able to do at this race. Rob suggested we just run together and make it a training run. I told him that I wanted to try and run my half marathon pace (which would be slower for him) to see if I could shake things out. After the first three miles I was still on pace, but my hip soreness wasn’t improving and my legs still felt heavy. I slowed my pace and was hoping to stay in marathon goal pace for the remainder of the run.

My legs felt heavy. On a good note my stomach was intact! It was so nice to race without a rumbling stomach,  now if only my legs would cooperate. Rob was positive and encouraging, but I was frustrated with how stale I felt. Since this wasn’t a race-race, I backed off the pace and took it easy since I wasn’t having a good day. We even walked through three water stops. Normally I don’t take gatorade on a course because the mix can be done wrong and it can upset my stomach, but since we were at mile 10 we walked and got some gatorade and got surprised that the flavor wasn’t the standard lemon-lime, but grape! It was yummy!

Rob and I finished the race hand in hand, which we have never done. 🙂 I will post pictures when they have them available. 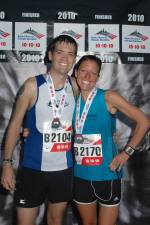 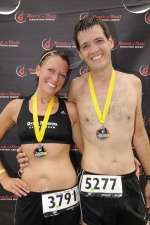 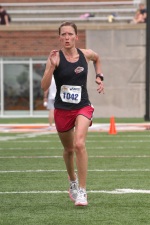 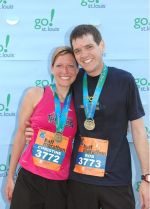 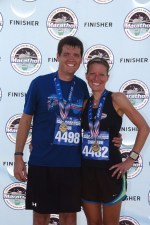 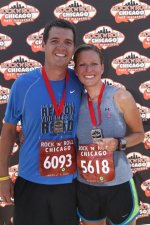 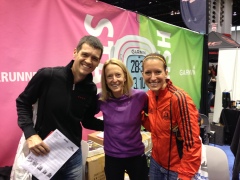